Opened in 1951, the Bibliotheca Bodmeriana was first and foremost a research library that welcomed scholars who wanted to do work on the collection. Even if Martin Bodmer had always had the idea of founding a museum to be able to share with the general public the many treasures he had amassed, it was only in 1999 that steps were finally taken to build a true exhibition venue equal to what one should expect for a visit to the Foundation. In November 2003, the architect Mario Botta inaugurated his architectural masterpiece before a crowd of several thousand.

But perhaps one of the most visited and famous pieces in this glorious museum is the 1200 old Quran that is currently displayed here.

Who would have thought that Geneva of all places would be home to such a beautiful and rare copy of the Quran?

Below is the actual 9 century Arabic manuscript of the Quran on parchment. The Quran revealed by the Archangel Gabriel to Prophet Muhammad (peace and blessings be upon him) and was organised in 114 Surahs and its text was fixed in 647 by the 3rd Caliph of Islam, Uthman Ibn Affan.

This is an early collection of the Hadith which were gathered by a famous Sunni theologian and the most famous collector of Hadith, Iman Bukhari. This collection is from 1456 and shows the Arabic manuscript on paper. Hadiths are sentences of the Prophet or anecdotes of his life reported by his companions. After the Quran, this Moral and edifying collection is the most reliable source on Mohammed and Islam. 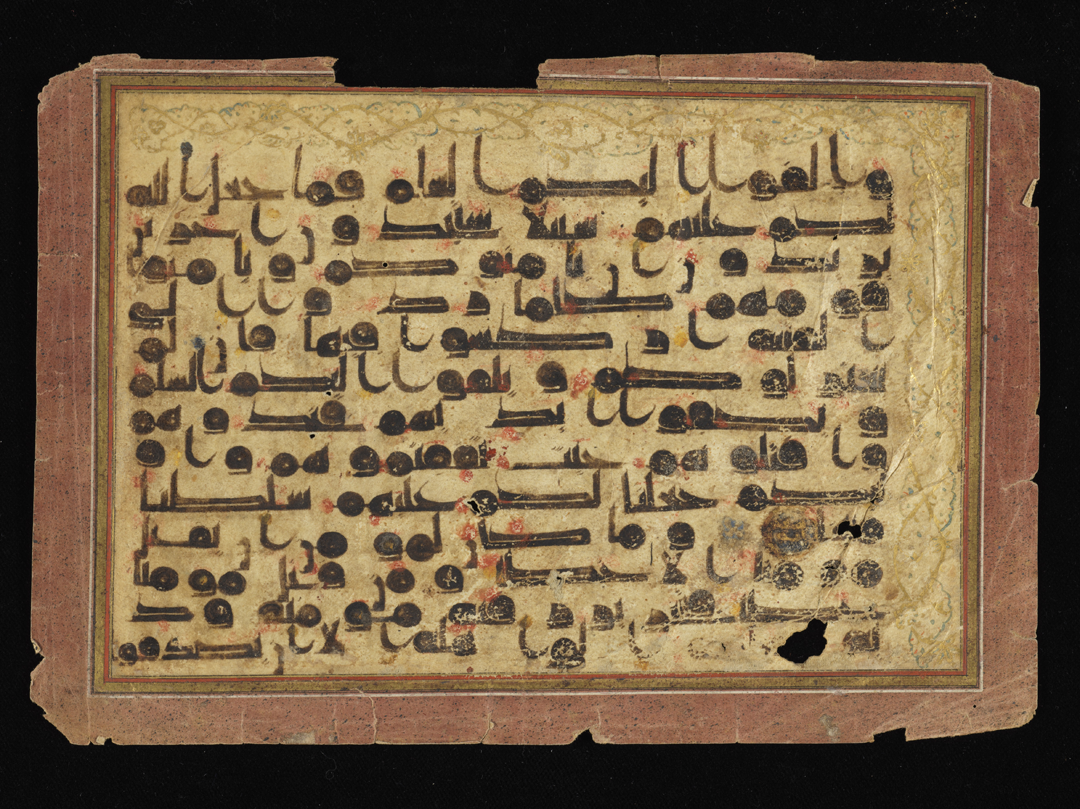 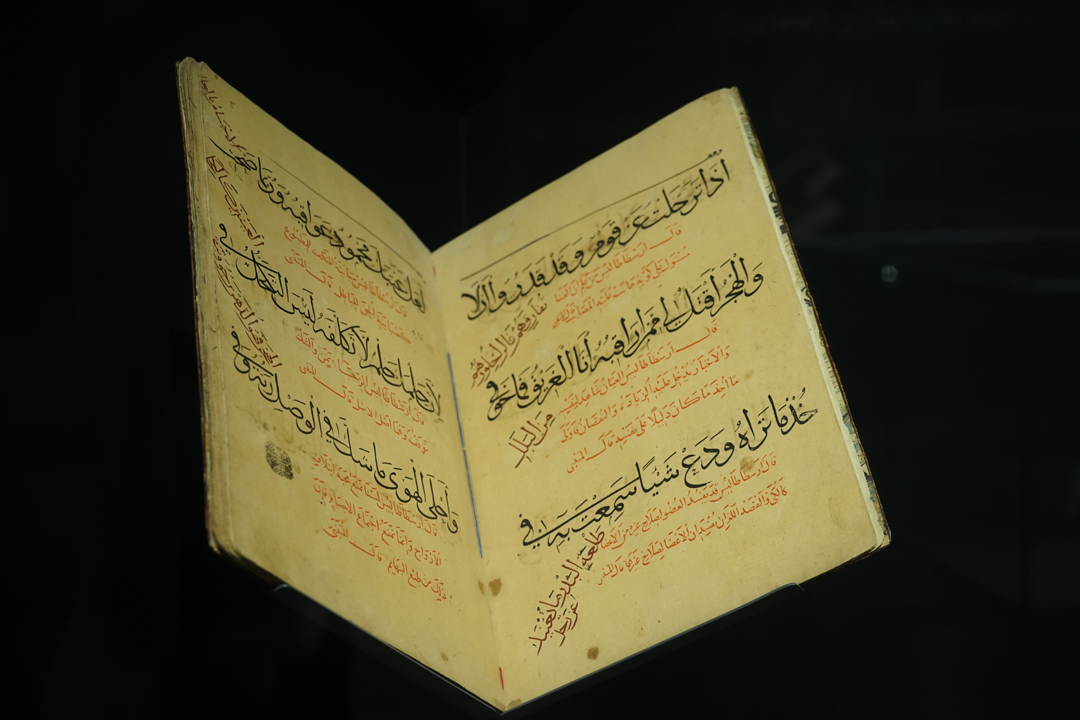 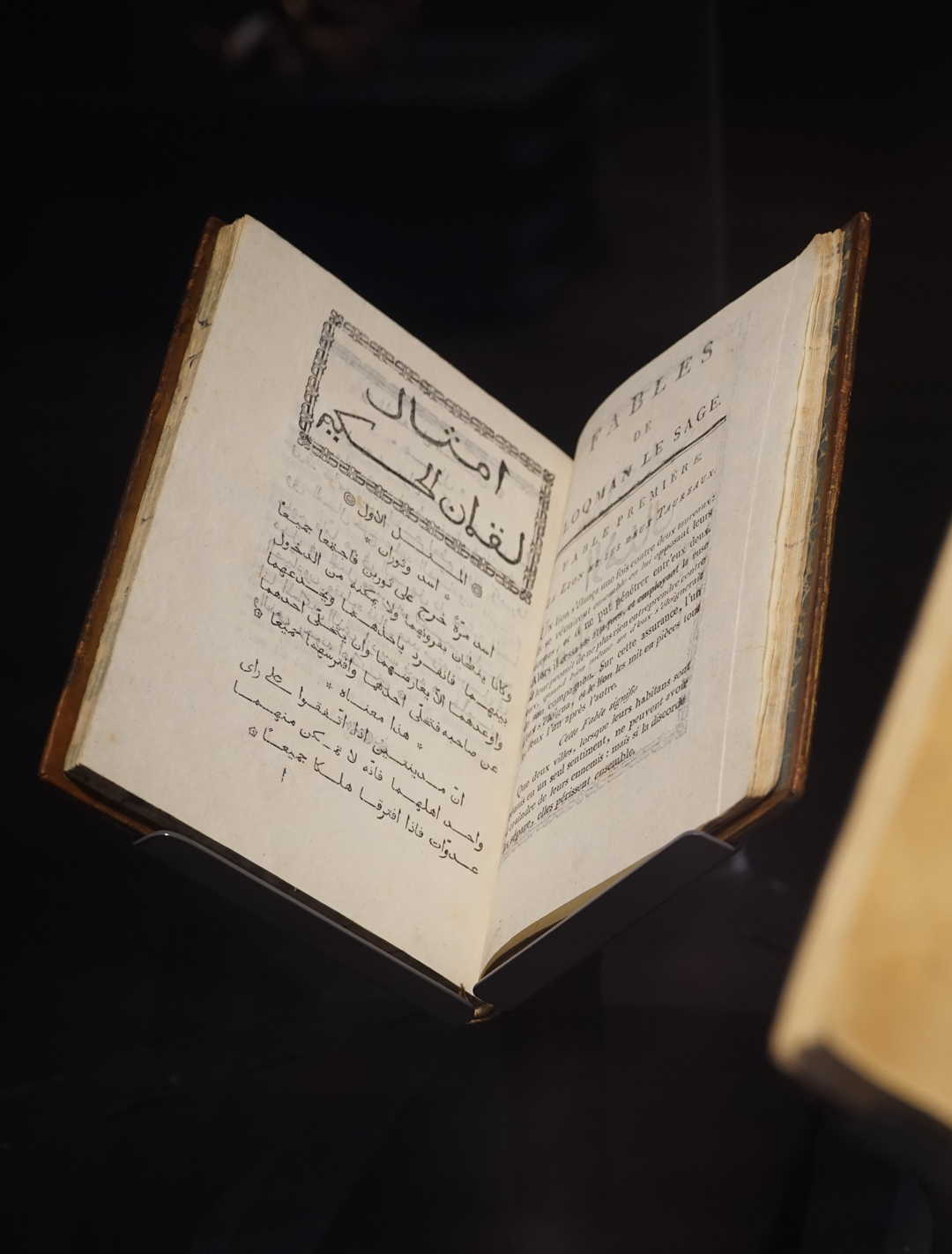 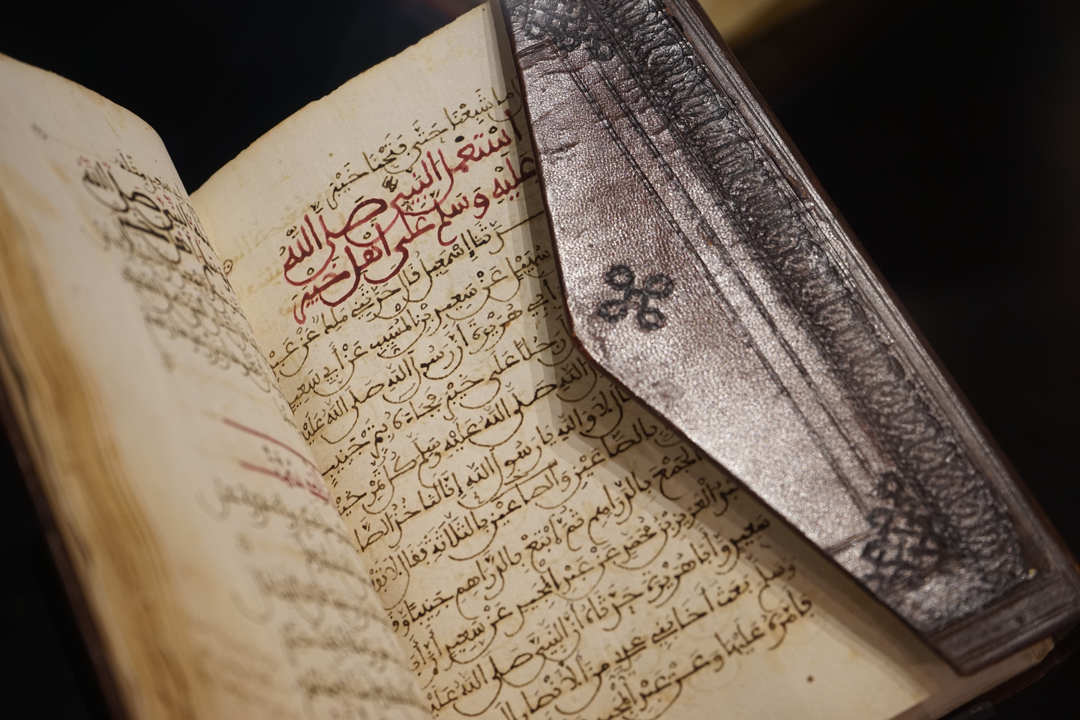