Malaysia Airlines Berhad flies over 40,000 passengers to and from Malaysia daily, as the country’s national airline and claims to reflect Malaysia’s “rich traditions, cultures, cuisines and warm hospitality on board”. When taking a flight with the family to Kuala Lumpur, it was time to test this claim in hope of providing my wife and four kids a memorable experience on a thirteen hour business class flight. 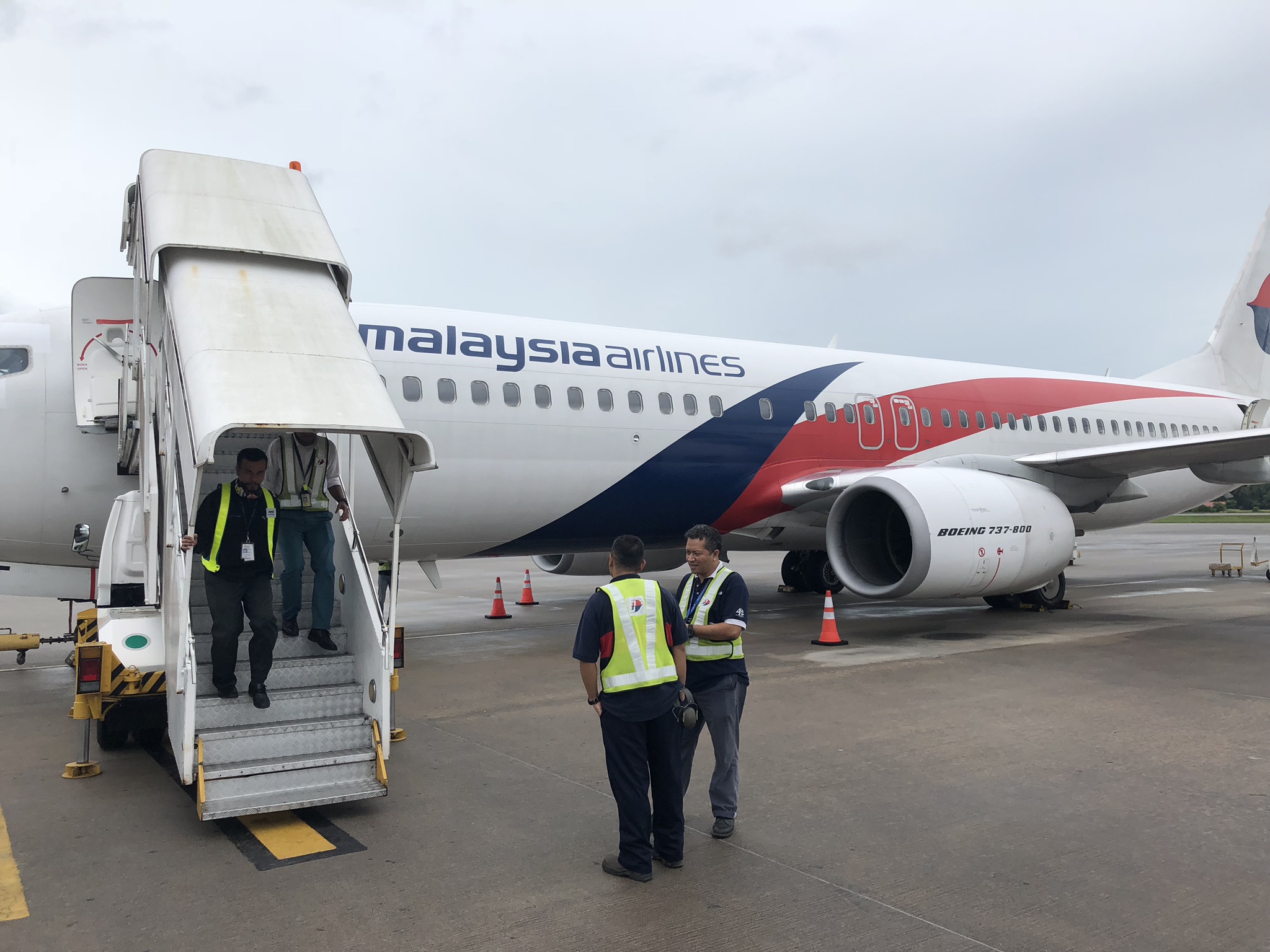 Our flight was from London Heathrow so we expected a huge queue, but were pleasantly surprised at how few people were in both economy and business class areas, making the check-in process smooth and comfortable. 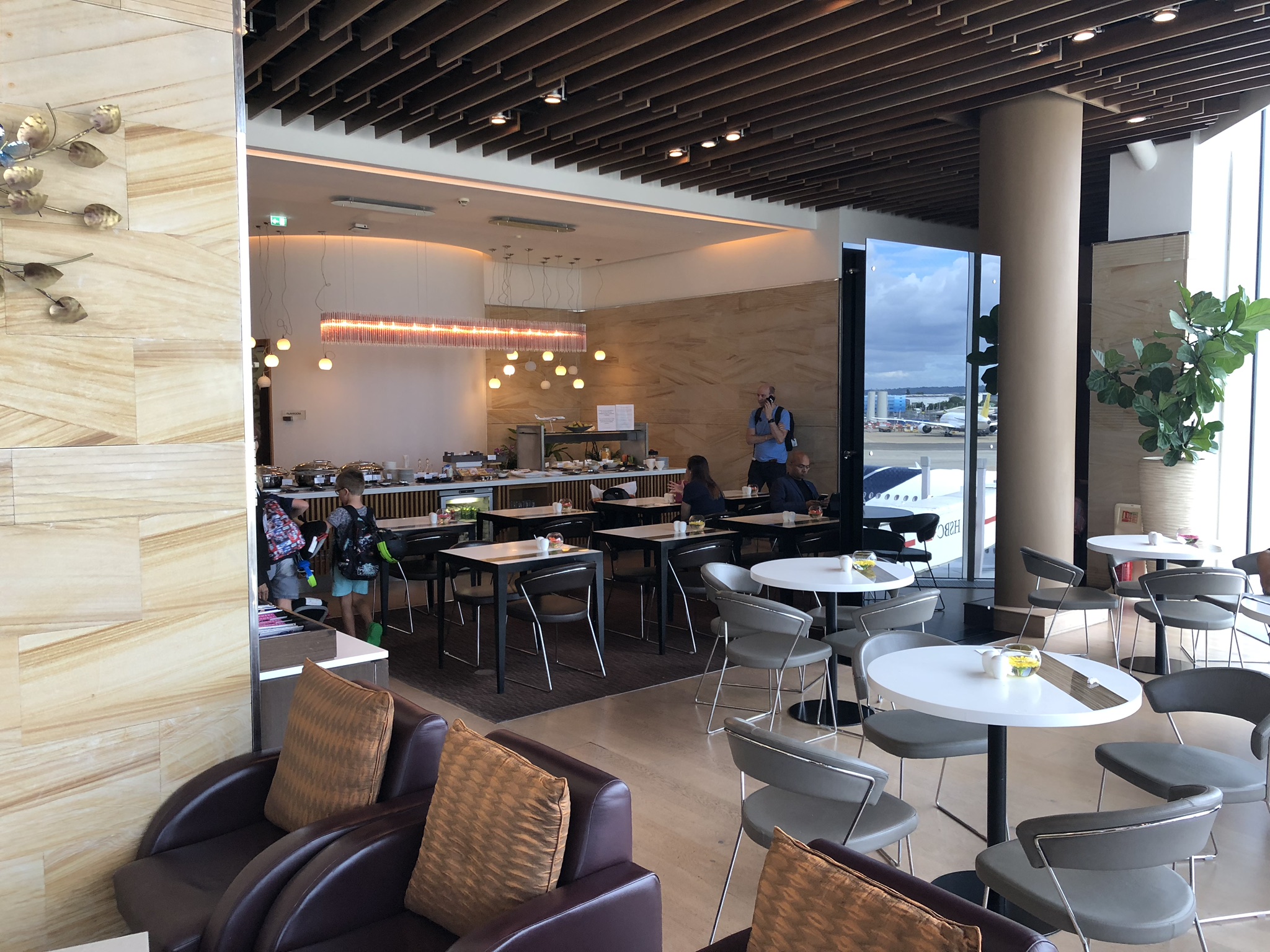 The Business Lounge was spacious and bright

The business class lounge at Heathrow for Malaysian Airlines was also a welcome pre-flight past time. The food area had a variety of dishes on display to select from amid an array of tables. 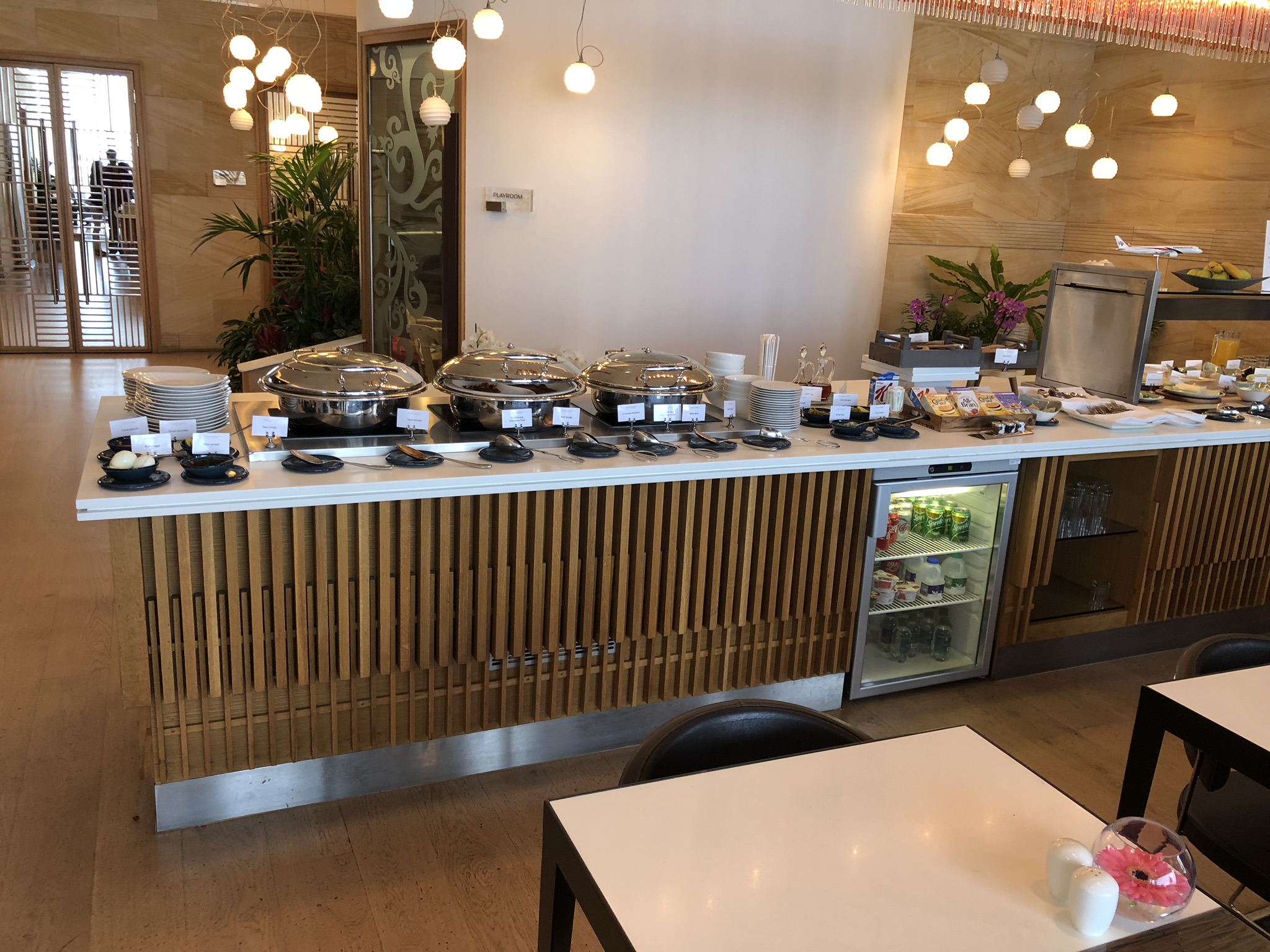 A variety of food to tempt you

There was a prayer room for men and for women, all the food was Halal and the play area for children was ideal for anyone with kids. The first impression of Malaysian Airlines’ was a family-friendly efficient service that passes the waiting time with ease. My family and I were there for 2 hours which allowed plenty of time to browse the food on offer, leave the children to play and for us to pray before departure. 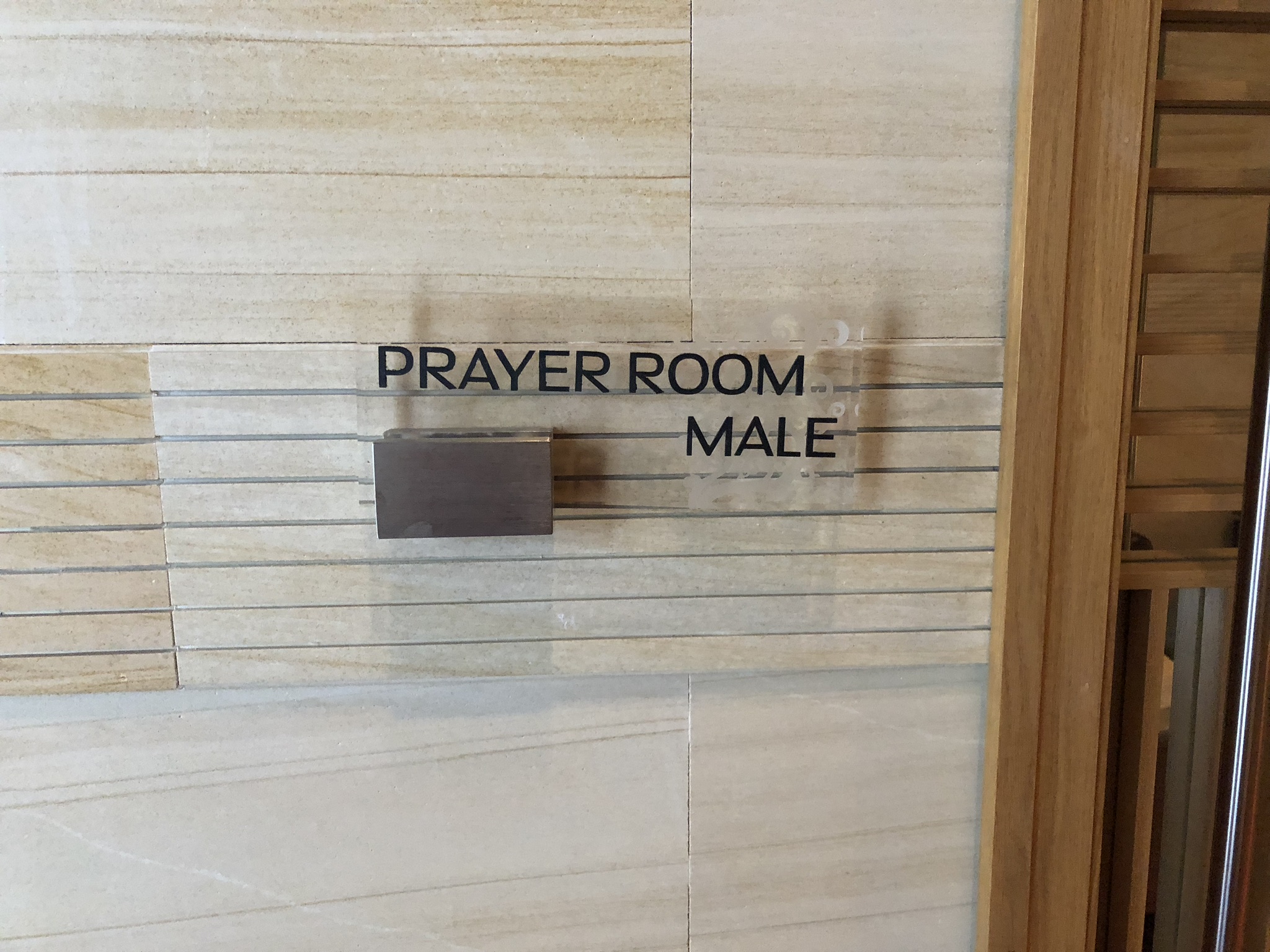 There were prayer rooms for men and women

Business class passengers boarded before economy and we were guided through empty aisles to an underwhelmingly sparse area with large seats. Comparisons are inevitable when flying business class, but these aside there is a certain level of expectation of a basic standard to justify the additional cost and unfortunately, basic is the biggest compliment I could give it. The seats were wide and the kids eyes lit up as their smaller bodies bounced on an area nearly three times their size but even the design of the business area seemed lacking. This could be a conscious decision in line with the simplistic and subdued humility of Malaysian culture, but in business class you expect a level of luxury that pales economy. The seats were comfortable but the entertainment system left a lot to be desired. Screen size and resolution lacks the wow factor, options for movies and games aren’t at the level of Emirates and Qatar Airways, so the business class space was a passable upgrade from economy that sorely lacks behind other airlines.

Having said that, the kids loved the huge seats and because of the 2-2-2 configuration, it meant there was a large gap between us. My wife and daughter sat behind my son and I. While I was watching a movie, my daughter vomited and my wife tried to get my attention. Oblivious to all while engrossed in a mid-air blockbuster, she had to throw a pillow which hit my head in order to get my attention. We laughed about this later but it gives an idea of the amount of space between seats. 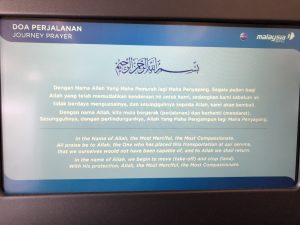 The prayer for travel was on screens and announced before take off – a nice touch!

In terms of legroom, the area ahead of the seat is very generous. As an above 6 foot gentleman, I had no problem stretching my legs out and enjoyed having no obstructions ahead of me and making excuses related to my height. When cabin crew arrange a bed for you on the plane, it is a decent sized full length bed that is comfortable and easy to catch forty winks on. This really helped as the long flight meant the sleep in the air with my head literally in the clouds was a sweet slumber I still remember fondly. Maybe that’s the theory behind the simplistic and bare design of first class, given there’s no distractions the mind is relaxed and does not wander allowing for complete zen-like focus on your immediate surroundings and mental state. So it’s either a fantastic masterplan devised to help you sleep on the journey or lacking in design for another reason.

Food served was traditional Malaysian, very hot and as airplane food goes, was fine. The kids managed to eat what they liked from it and it was well presented.

Cabin temperature was perfect and we felt looked after due to the personal touch of attendants checking on us regularly, which felt it brought added value to the airline.

On arrival in KL, we all felt quite fresh and well-rested, thanks to the sleep we had in Malaysian Airlines’ beds so for comfort in terms of a bland space to stare into that acts as a sleep aid, extremely comfortable beds and an atmospheric temperature fine-tuned for complete relaxation, the flight did the trick. We felt like we had been on a wellness retreat rather than a business class flight and felt ready for the adventure ahead of us and what KL had to offer. The cherry on top was that in a busy airport, business class passengers had their own immigration line which moved very quickly and allowed us to exit the airport swiftly.

The entire Malaysian Airlines experience was a strange affair. After a great start in their airport business lounge, an underwhelming in-air flight with regards to entertainment and additional amenities but probably the best night’s sleep I’ve had in a while followed by a smooth exit, I feel Malaysian Airlines’ business class seat is difficult to recommend to everybody but for the mindfulness-seeking calmer individuals, it may just be what you’re looking for.